Dr Luice Wang is a Gynaecologist with a special interest in Advanced Gynaecological and Endoscopic pelvic surgery.

Luice graduated from Sydney University in 2000, successfully obtaining her BSc (Med) MBBS. Luice began her Internship in 2001 at the Canberra Hospital in the ACT, before moving to Westmead Hospital in Sydney where she was Resident Medical Office and then General Senior Resident Medical Officer. In 2004 Luice was offered the position of Obstetrics & Gynaecology Registrar at Westmead Hospital, and she completed her additional four years of Registrar training there. In 2008 Luice became an Endoscopy Fellow with Sydney West Advanced Pelvic Surgery Unit (SWAPS). 2009 saw Luice accepting a position as Advanced Gynaecology Endoscopy Fellow at Monash Medical Centre, in Melbourne Victoria.

In 2011 Luice returned to Sydney after successfully securing her role as Visiting Medical Officer in Obstetrics & Gynaecology at both Blacktown Hospital and Nepean Hospitals. At the same time, Luice’s was successful in securing the position of Visiting Medical Office at Nepean Private, Norwest Private, and Macquarie University Hospitals. She also became Clinical Lecturer at the School of Advanced Medicine, Macquarie University. It was also in 2011 that Luice began her own private practice after joining Dr John Pardey in Penrith. It was at that time that the Practice became known as Dr John Pardey & Associates. 2021 will mark ten years of Luice joining the Practice.

On a personal note, Luice lives in the North West of Sydney with her husband, and they are proud parents to two Beautiful young children. 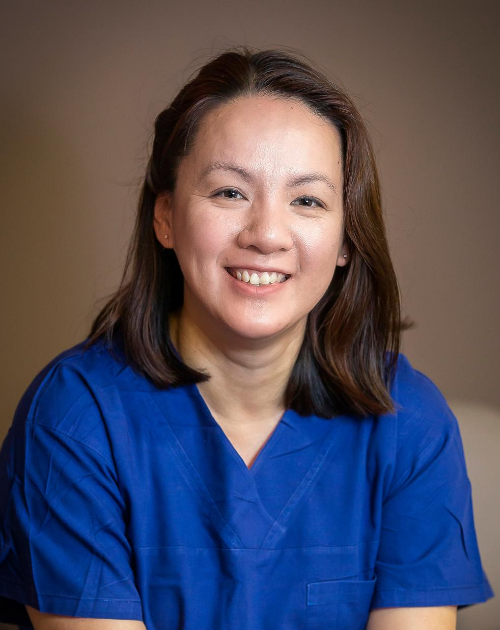 In 2008 Luice became a Member of the Royal Australian and New Zealand College of Obstetricians and Gynaecologists (RANZCOG), and went on to become a fellow of the College in 2010. In 2013 Luice successfully completed her Masters of Reproductive Medicine at the University of New South Wales.

Luice’s ongoing commitment to continuing education means that several times per month she has Medical Students from The University of New South Wales, join her in her Private Consulting Rooms for “Non Hospital based teaching”.

Luice is regularly invited to Lecture, train, and mentor Medical Students, Residents and Registrars as demonstrated below.