Dr Maree Wallwork is a Consultant Obstetrician and Gynaecologist who graduated from James Cook University, Townsville, Queensland, with her Bachelor of Medicine & Bachelor of Surgery (MBBS) in 2008.

In 2015 Maree undertook the role of Provisional Fellow in Maternal Fetal Medicine, Perinatal Ultrasound and Education at Nepean Hospital and the University of Sydney.  Maree was awarded the Excellence in Clinical Education, Obstetrics & Gynaecology, Nepean Clinical School, The University of Sydney. Following this, she became Senior Registrar in Obsetrics and Gynaecology at Nepean Hospital in 2016.

In 2018 Maree received her Fellowship from the Royal Australian and New Zealand College of Obstetricians and Gynaecologists (RANZCOG).  In 2019, Maree completed her Master of Surgery (Advanced Gynaecological Surgery), at Western Sydney University. Maree has been a Clinical Associate Lecturer at Sydney University since 2011.

Since  2018 Maree has worked as a Staff Specialist at Nepean Hospital, and Visiting Medical Officer at Nepean Private Hospital.  Having worked closely with A/Prof. John Pardey throughout her time at Nepean Hospital, Maree accepted John's invitation to join his Practice as an Associate.

In 2018 Dr Maree Wallwork established her private practice with A/Prof. John Pardey & Associates, at Nepean Private Hospital. It was also during this very busy year, that Maree became a Mother herself and with her Husband, welcomed their gorgeous son into the world. 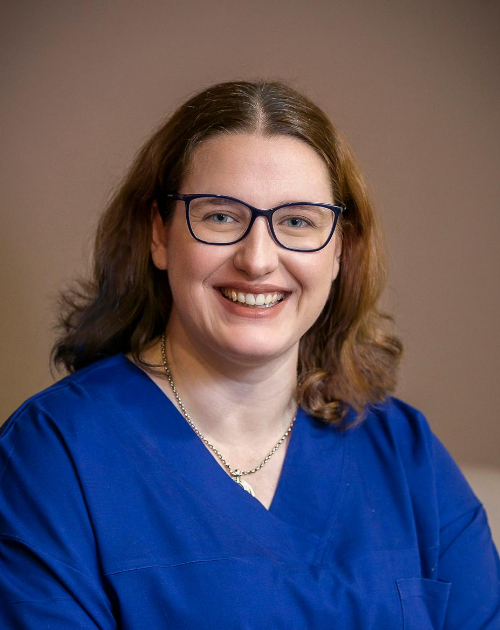 Maree is an experienced and highly skilled Obstetrician & Gynaecologist who has a focused interest in Advanced Gynaecological and Endoscopic Surgery through Nepean Hospital and the Sydney West Advanced Surgical Unit, along with an interest in high risk pregnancies.

On a personal note, in 2020 Maree gave birth to her second child, a Beautiful Baby Girl.

Maree’s ongoing commitment to continuing education means that she has regularly trained and supervised junior medical officers in all areas of Gynecology and Obstetrics as below;

Maree is also passionate about her own continuing Professional Development and frequently attends Meetings, Conferences, Symposiums and Workshops both in Australia and Overseas. She is a regular delegate at AGES conferences and workshops. Some of her other accreditations include: