In her spare time, Sarah loves nothing more than spending time with her husband, her daughter, and the family’s Pug puppy. Sarah is an ongoing supporter of her chosen Charity, Multiple Sclerosis (MS) Australia. 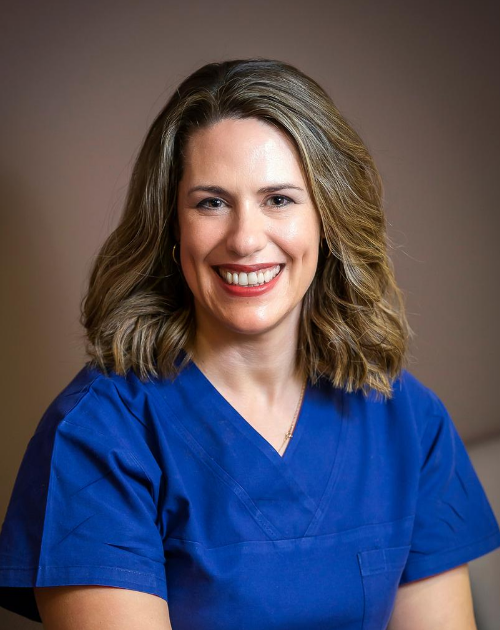 Sarah is a passionate reader, history lover and has travelled to nearly every continent of the world. Sarah spent a year in Belgium and she speaks French (albeit a little rusty).  in addition to her early training, Sarah undertook a medical mission to Costa Rica and also the jungles of Nicaragua. One person of significant inspiration to Sarah,  is Dr Catherine Hamlin who worked in the Fistula Hospital in Ethiopia.

In Sarah’s final year as Medical student, she travelled to Africa and worked in Zambia, at which time she was invited to feature in the documentary series “meet the medics” as below.

Sarah’s commitment to Women's health and Obstetrics & Gynaecology, extends beyond individual patient and hospital involvement on a local level. She is committed to pursuing improvement and delivery of Women’s health care with active roles in RANZCOG, which is the governing body of all Obstetricians and Gynaecologists in Australia and New Zealand.  Sarah is currently a board member of RANZCOG NSW Regional Committee, and is also the “Chair of the State Reference Committee, helping to oversee the certification and assessment requirement process for Doctors pursuing additional qualifications such as DRANZCOG (diploma/ advanced Diploma) and CWH (certificate in Women’s Health). Sarah has been a presenter for RANZCOG on several occasions, including at the Foundations of Surgery Workshop in 2017.  Sarah has an ongoing commitment to further education and training and continues to be a lecturer to Medical Students at the University of Sydney, and sits on the interview panel for applicants entering training towards FRANZCOG.

Junior Doctor of the Year 2014

Sarah is also passionate about her own continuing professional development both in Australia and Overseas: